Top 10 Cyber Security Threats you need to be aware of

The term “Cybersecurity” refers to the technique which is used to protect the programs, data, devices from attack or unauthorized access.

When it refers to Security it can either be “Physical Security’ or “Cyber Security”. Organizations use both the cases to prevent the data from being hacked from unauthorized access. Information Security, the subset of Cybersecurity aims in providing confidentiality, integrity, and availability of data.

A better understanding of the elements of cybersecurity will make the information managers get over their misguided sense of invincibility and plug the loopholes that bring about a malicious attack.

To make it more clear let us go deep into the discussion.

Here we have suggested a few threats that need to be taken kept under microscopic inspection…. 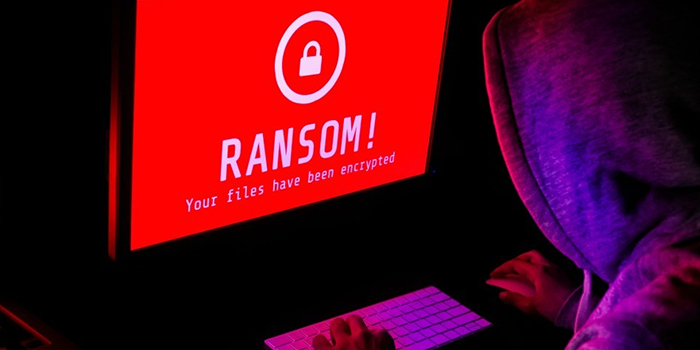 Ransomware is a subset of malicious software which stands first among the cyber threats since the count is increasing at a faster rate.

Ranging from the small organization to top enterprises all sizes of entities can come under this aggressive attack. The software is built in such a way that it prevents you from accessing the files from the machines until the required money is paid out.

To safeguard your machine, you may follow the below guidelines

Ransomware starts with attacking small businesses. When compared to other cyber attacks, this attack is one of the criminal activity that can be worked around easily with the above-mentioned solutions. 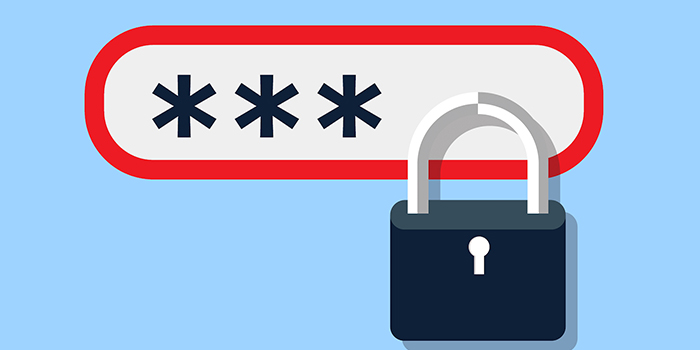 As the name suggests, hackers here guess the passwords and check across the cryptographic hash of the password. By this way, they can steal your data and can even misuse it. One best solution to prevent this is to use a strong password which contains upper/lowercase letters, numbers, special characters and make sure you change it regularly. 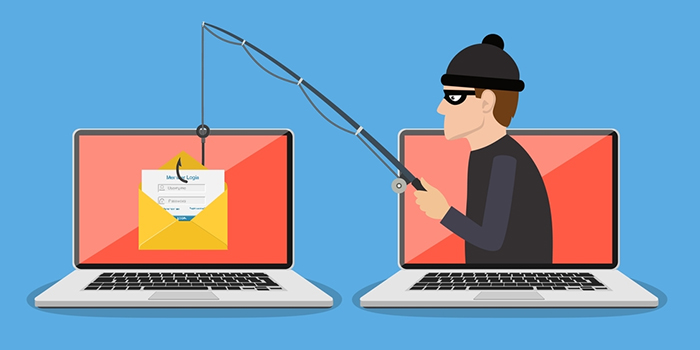 Phishing is another type of threat where fraudulent emails are sent resembling emails from reputable sources. The major aim of this attack is to steal some sensitive information such as bank account or credit card details, etc.

It has been said that Phishing scams have been increasing every day. According to a recent survey in 2015, almost 8,000 reports of phishing emails per day which turned out to be 1,00,000 report per year and it was believed that 50% of attempts were successful.

We have suggested a few tips to safeguard your machine from Phishing! 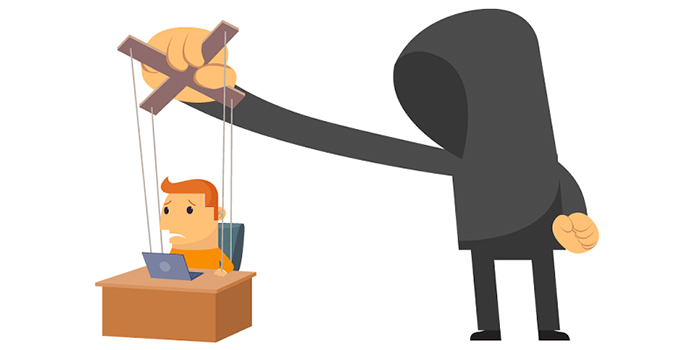 Social Engineering is one of the malicious activity that is performed by accomplishing human psychology. Cybercriminals use this technique to reveal the true entities of the user and presents themselves as the trusted resources.

Social Engineering initially works on the target by deciding whom to attack such as individual or organization. If in case of an organization, then the information on employee structure, internal operations, etc are been gained by the hacker.

If the attack is successful, there is a possibility that they can hack the sensitive data’s such as credit card information and can make money as well.

There are different types of Social Engineering attacks such as Baiting, Pretexting, Vishing, Scareware, etc.

Follow the below tips to get rid of Social Engineering attack

DoS attack refers to the one where the attackers hack the legitimate access of the users to make the service unavailable. Victims of DoS attacks are mostly large organizations such as banking, finance, commerce, government enterprises, etc.

DoS attacks are done in two ways such as Flooding services or Crashing services and Distributed DoS attacks. Crashing services happens when the system receives too much of traffic that makes the page to slow down. Buffer overflow attacks, ICMP flood, SYN flood are the three kinds of Flooding services. On the other hand, Distributed DoS attack occurs when multiple systems coordinate on a single target. The main difference between these two attacks is instead of attacking a particular location, hacking multiple locations.

You may follow the below guidelines to restrict from DoS attack!

With new attacks being reported every week it is known that the war on cybercrime is an uphill battle that cannot be won, but by following best practices and developing your organizations with the overall understanding of the risks you can find yourselves in a much more secure position.