Blockchain Technology and its Applications – The Renovator

In the previous years, the internet was intangible. One may send or receive a mail, distribute the article across various sources, respond to different forums, etc. This modern era deals with various assets which are needed immediately that are stored in an encoded form known as Blockchain. This, in turn, protects your data and prevents theft, quickens the process and reduce the probability of errors as well.

This decentralized system is going to make huge changes in the upcoming years in different domains ranging from Financial Institutions like Banks, Hospitals, Companies, and other Government organizations as well.

Let us go deep into the discussion for a better understanding.

These are the few technologies which paved way for Blockchain Technology

Digicash was discovered by David Chaum in order to create a digital-currency system that enabled users to make untraceable, anonymous transactions.

E-Gold is a digital currency founded by Douglas Jackson. But it was stated that the company was plagued by legal troubles, eventually pled guilty to operating an illegal money-transfer service and conspiracy to commit money laundering.

Ripple started out as a system for exchanging digital IOUs between trusted parties which is now a cryptocurrency.

The first implementation of modern day blockchain technology came from Satoshi Nakamoto in the year 2008. He published a paper which portrayed an “electronic payment system based on cryptographic proof instead of trust”. Blockchain can solve the problem of double spending. The creation of bitcoin. 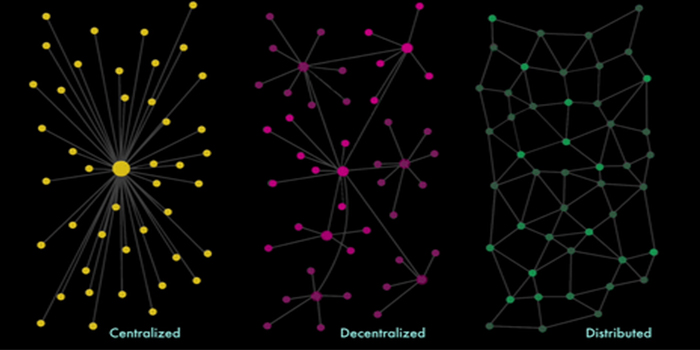 Blockchain gained its name since it contains a list of the block which is attached to each other block. Whenever a new block is added, the block gets appended such that the information included on the new block is known to every other block present. One may store tons of data here, but the thing is it is difficult to modify the data included since it involves consensus of all participants.

The most popular public blockchain platforms are Bitcoin, NXT, and Ethereum. The Bitcoin platform is mainly used to process crypto-currency transactions.

Bitcoin block size is limited to 1 MB now while a block is mined for every ten minutes. Subsequently, the Bitcoin network is restricted to a rate of 7 transactions per second, which is incapable of dealing with high-frequency trading as well. However, larger blocks require larger storage space and slower propagation in the network. This will, in turn, leads to centralization gradually as fewer users would like to maintain such a large blockchain.

What is in a Blockchain?

The Blockchain is similar to the database which contains a record of transactions that is stored. Thus, a Blockchain can also be called as ‘Distributed Ledger’.

Important parts of the block include:

As the number of participants grows, the number of blocks grows as well as the information it stores. This in turn, prevents any hazardous activity from the malicious actors. Therefore the network becomes robust, secure and effective as well.

Now let us discuss how the Blockchain is going to be useful for various organization around.

As a system of record 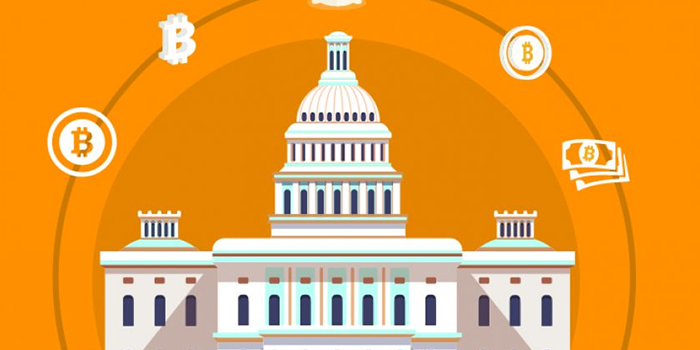 Government is benefited from Blockchain Technology in three aspects.

Banks and other large institutions use client-server infrastructure that helps individuals to form digital relationships over the internet and are forced to secure the account information against hackers.

Blockchain Applications That Are Transforming Society

Traditional transactional processes can be risky and may be expensive as well, particularly when it comes to border transactions. Each person in the process like a broker, settlement manager has his own set of record and information significantly. It reduces this error by encrypting the records. 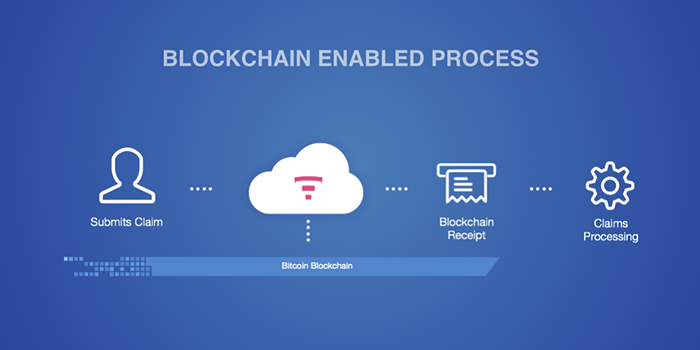 Insurance Processors may involve fraudulent claims, fragmented data sources, or abandoned policies for users to state a few – and process these forms manually which may lead to errors. The Blockchain system provides a framework for a risk-free process.

A tangible or intangible property, like cars, houses, on the one hand, or patents, property titles, or company shares, on the other, can have smart technologies embedded in them. Such registration can be stored on the Blockchain along with contractual details of others who are allowed ownership in this property.

Sometimes primitive forms of key may exist such as Car-Key. It may involve a condition like a car gets activated only when one taps on the right protocol of the key. 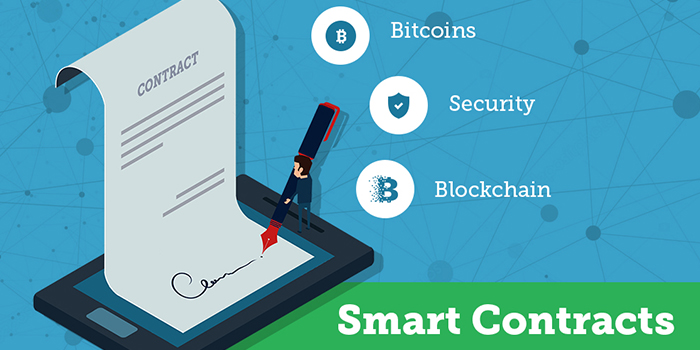 As discussed above, Blockchains creates a platform for building a Digital relationship in a secure way.

An association of the largest banks in the world, as well as several insurance companies, led by a startup, is seeking to build a platform to establish new digital relationships between banks themselves.

Personal health records could be encoded and stored on the blockchain with a private key that would grant access only to the specific individuals. Receipts of Surgeries, operations, can be stored on the Ledger as a proof-of-delivery.

Individuals and organizations are often not in control over their own identities. Personal pieces of information are regularly shared without awareness and is a centralized source of sensitive data for hackers. 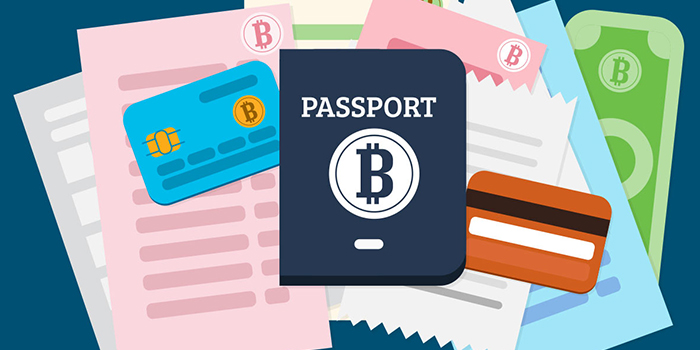 The first digital passport was launched in the year 2014 that would help the owners to identify themselves. This means that it takes a picture of yourself, stamp it with public and a private key both of them are encoded to make it legitimate.

Elements which are common to all the Blockchains

A Blockchain is timestamped

Information present in the Blockchain is a timestamp in order to verify and to make it useful for tracking.

A Blockchain is programmable

Instructions involved in the blocks such as “if”, “then”, “do” allow the transactions to be performed on certain conditions which are stated.

The blockchain is the technology that had helped to create a Bitcoin, the first decentralized crypto-currency has become more relevant to the world than Bitcoin. Although blockchain and smart contracts were primarily used as tools to help develop crypto-currency, their utility, and applicability to solve the real-world issue is clear. We now have the technology in our hands which can help better our existence but it depends on how we use it.

Hope you would have enjoyed! Stay Tuned for further updates!!