In recent days, Artificial Intelligence and its subsets such as Machine Learning, Automation, and National Language Processing have reached a sensational attention. Right from the invention of computers or machines, their ability to perform various tasks went on growing exponentially.

But there still occurs a confusion between these two technologies. Artificial Intelligence was developed with an aim of making the computers to work smart that enables the machines to think on its own. In other words, Artificial Intelligence is the knowledge of a machine that can do the tasks that a human being is capable of. On the other hand, Robotic Process Automation deals with the automation of repeatable process using software robots.

To make it more clear let us move onto the discussion.

What is Artificial Intelligence? 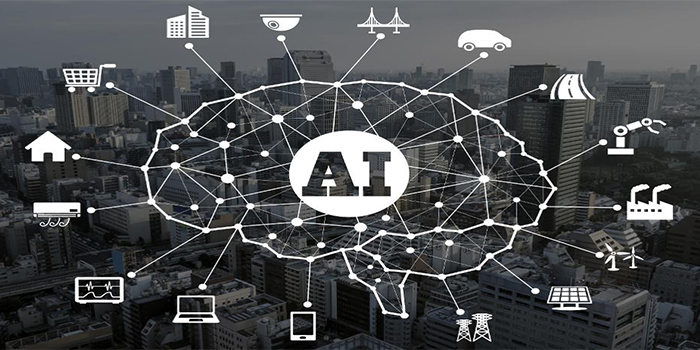 Artificial Intelligence deals with the ability of the machine to perform human tasks such as cognition, reasoning, problem-solving etc. A decent example is the application SIRI. From Siri to Self-driving cars, Artificial Intelligence has seen a rise. While science depicts AI as robots with human-like qualities, AI can envelop anything. 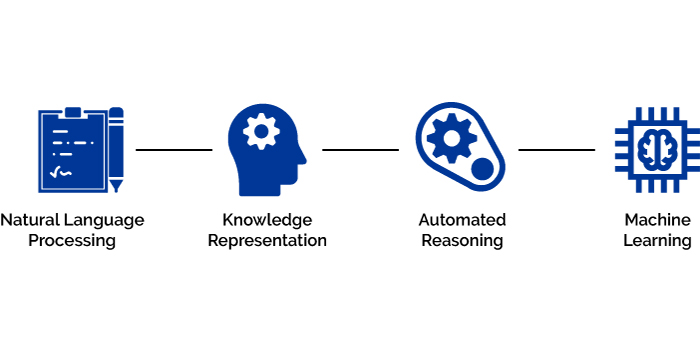 A knowledge–based system is a computer system which generates knowledge from different sources, data and information. These systems help in solving different problems and issues, especially complex ones, by using Artificial Intelligence concepts.

Fuzzy Logic comes with the ‘degree of truth’ factor that uses boolean values such as 0’s and 1’s. Added, it involves all the intermediate possibilities between digital values YES and NO.

Natural Language Processing is the ability of computers to understand, interpret and manipulate human language. It involves automatic manipulation of natural languages, like speech and text.

What is Robotic Process Automation? 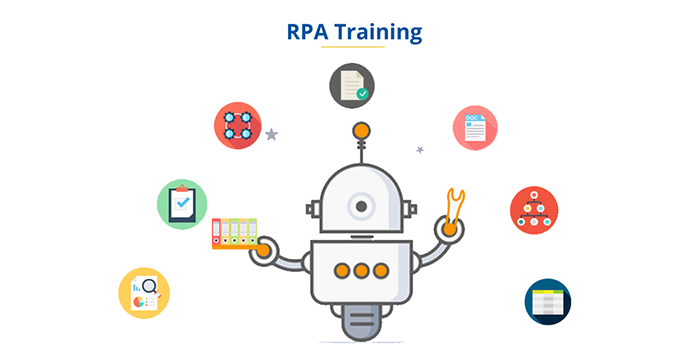 Robotic Process Automation uses different computer programs and has the capability to automate repeatable business processes. For Example, in a Supermarket Billing is a regular operation done on a basis. RPA has the capability to generate bills for the customers.RPA configures Virtual/Software Robots to use existing User Interface. This technology has gained attention towards people.

RPA enables the facility of doing the routine tasks which remove human faults. They have the ability to learn and to manipulate them.

This makes the business vendors grab the attention towards RPA.

One of the highlights of RPA is that they are lower in price. They also improve service, reduce the turnaround time and improve performance.

RPA is designed in such as way that they can handle huge volumes of data at a time. These tasks also include queries, calculations, and maintenance of records, and transactions, etc. 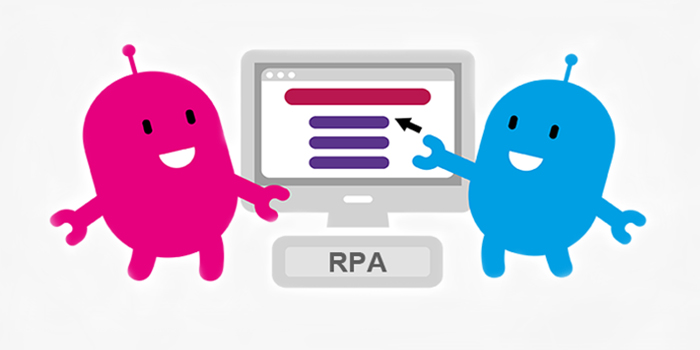 It is the widely deployed RPA solution designed to automate any business process that needs to be automated.

UiPath stands to be the most advanced robotic process automation platform for reliable enterprise deployment.

OpenSpan is a tool based on the .net framework. It can either be used as standalone or it can be integrated with the visual studio by using its plug-in.

Have queries? Never hesitate! You can reach us through the comments section anytime!